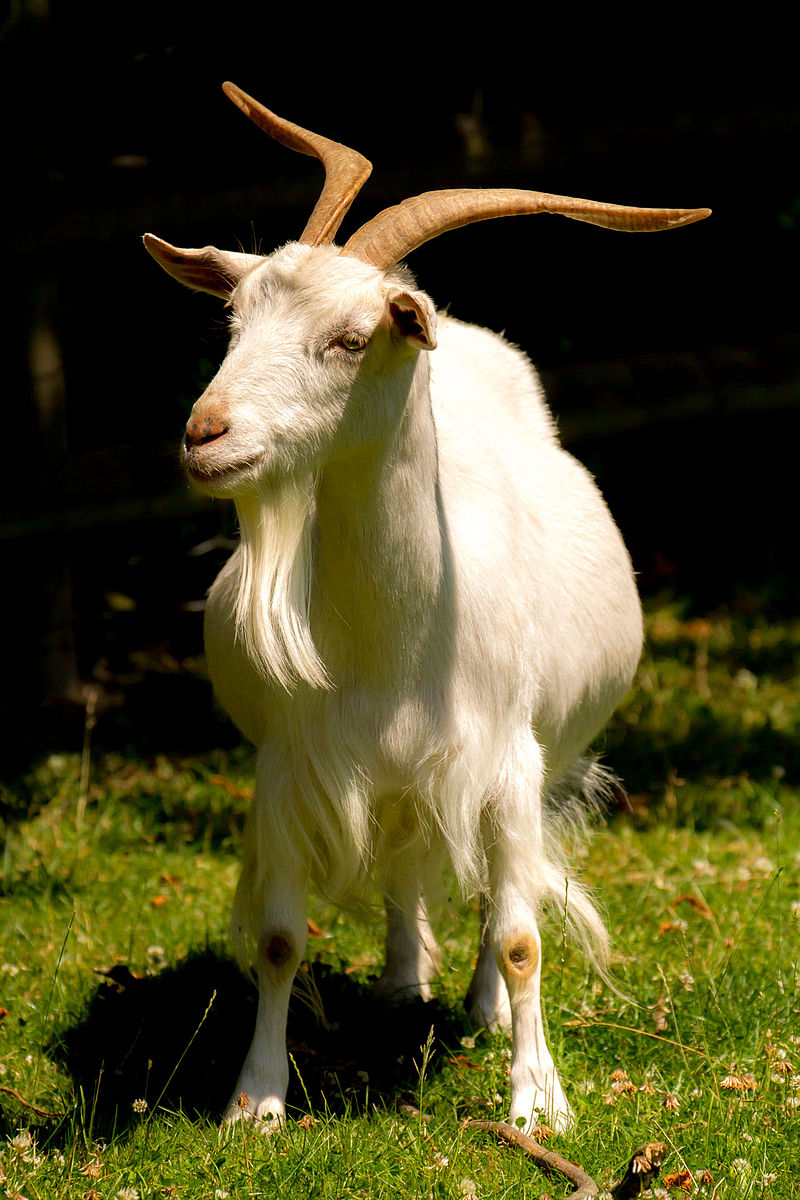 John Harris owned a skating rink in Pittsburgh. In 1940, he invited Olympic star Sonja Henie to skate between periods of professional hockey games to entertain the crowd. It became a crowd favorite, and Harris, along with eight other businessmen who owned skating rinks, formed the Ice Capades that same year. It soon became one of the most popular entertainment concepts ever, drawing millions of fans over the subsequent decades.

One of those nine businessmen who formed the Ice Capades was Walter Brown, a former hockey player himself who would eventually be inducted into the Hockey Hall of Fame. Brown owned the Boston Garden, and was looking for events to fill his arena. The Ice Capades was a perfect fit. It was also why, in 1946, Brown started a professional basketball team, the Boston Celtics. In 1950, he hired a scrappy Brooklyn-born player as his coach, Arnold “Red” Auerbach.

There was no question the most coveted player in the 1956 draft was Bill Russell of the University of San Francisco, and Auerbach wanted him. But the Celtics forfeited their draft pick that year by exercising a “territorial” pick to select Tom Heinsohn of Holy Cross. Still, Red wanted Bill Russell. He arranged a trade with the St. Louis Hawks, sending Ed Macauley and Cliff Hagan in return for the second pick in the draft. Both Macauley and Hagen had Hall of Fame careers, so this was a substantial concession. Still, the second pick in the draft is not the first pick, and that was held by the Rochester Royals.

Rochester is a small-market city, and the Royals struggled to be profitable. The Royals already had a center, but more importantly, there was the threat of a bidding war for Russell with the Harlem Globetrotters, a war that Royals owner Lee Harrison did not think he could win. So Walter Brown called Harrison with a proposition: if the Royals would pass on selecting Bill Russell, Brown would send the Ice Capades to Rochester for a week. Harrison accepted, the Royals chose Duquesne star guard Si Green, and the Celtics got Bill Russell. (N.B.: the Celtics selected Russell’s San Francisco teammate, K.C. Jones, in the second round, thus getting three future Hall of Famers in one draft, a record that will never likely be duplicated).

Bill Russell was a winner without parallel. He barely played in high school in Oakland, and managed just one scholarship offer from nearby University of San Francisco, with a fledging basketball program. He led the Dons to consecutive national championships in 1955 and 1956. Between graduation and the Celtics, Russell led the USA to the gold medal at the Melbourne Olympics. In his 13 years with the Celtics, he won 11 championships, the most of any individual in any team sport. The last two of those championships was as player-coach.

He was the first Black head coach in any major sport, and much as he redefined how basketball was played with a defensive intimidation that has never been duplicated, his coaching redefined how the country saw Black men. He was a head coach at a time when many Americans could not fathom that a Black man had the intellect to be a coach, much less able to be a coach that won championships.

The fact that professional basketball is dominated by Black athletes with a majority of Black head coaches is because of Bill Russell. He was basketball’s first Black superstar, its first Black head coach, a mentor to most of the great players that followed, from Kareem Abdul-Jabbar to Magic Johnson to Kobe Bryant. His impact on basketball will never be matched, but in some respects, his success in basketball was the least of his accomplishments.

He personally endured the indignities of racism. He was turned away at hotels his Celtic teammates could stay at, his house in Reading, MA was vandalized. He was an outspoken critic of the racism he saw in Boston, and had the grace much later in his life to acknowledge that progress (although not enough) had been made in that city. He was invited to stand on the steps of the Lincoln Memorial with his close friend Dr. Martin Luther King, Jr. for his “I Have A Dream” speech in 1963. After Medgar Evans was murdered in Mississippi in 1964, Russell flew down there to organize integrated basketball clinics.

And then, on April 4, 1968, the day before the conference finals against Philadelphia and Wilt Chamberlain was to start, Martin Luther King, Jr. was assassinated. Bill Russell did not sleep that night, and the next day the Celtics met in a team meeting to decide whether they wanted to play the opening game. They voted to go ahead, and flew down to Philadelphia, but no one’s heart was in it. Russell wanted to be a part of the memorial service for Dr. King in Atlanta, and he, with Chamberlain, convinced the NBA to postpone the series to allow them to be in Atlanta.

The Celtics came back in that series from down 3 games to 1, the first team ever to do so, and went on to beat the Lakers in six games for another NBA championship. That, of course, pales in importance to the assassination of Martin Luther King, Jr., but goes to the heart of who Bill Russell was. Bill Russell knew that civil rights was the critical issue of his time, and he used all his power of intellect and example to press for justice. He was all the more powerful in doing so by continuing to win championships.

Bill Russell changed the game of basketball. His defensive presence altered opponents’ offenses, his blocked shots, his incredible 22.5 rebounds per game over a career. He never cared about personal statistics though; success was measured by the number of championships won, and to win championships required a team. Bill Russell made everyone around him better. There’s a lesson for all of us in that.

Bill Russell changed America. He used his influence to advance civil rights, often at a personal cost. Every Black superstar athlete, every Black head coach follows in his footsteps, and it is not too much of a stretch to say that by altering the perception of what African-Americans could accomplish, Bill Russell enabled future generations of Black leaders in every part of society.

There will never be anyone like him. Through his influence on his sport, his example of leadership, his passionate fight for civil justice, Bill Russell taught us all how to be better colleagues, better citizens, better people. With respect to all the great athletes before and since, there is only one G.O.A.T., and he passed from our world yesterday. 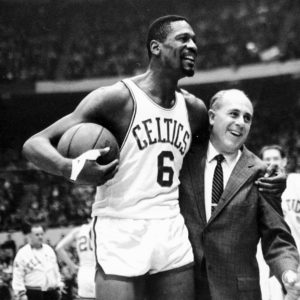