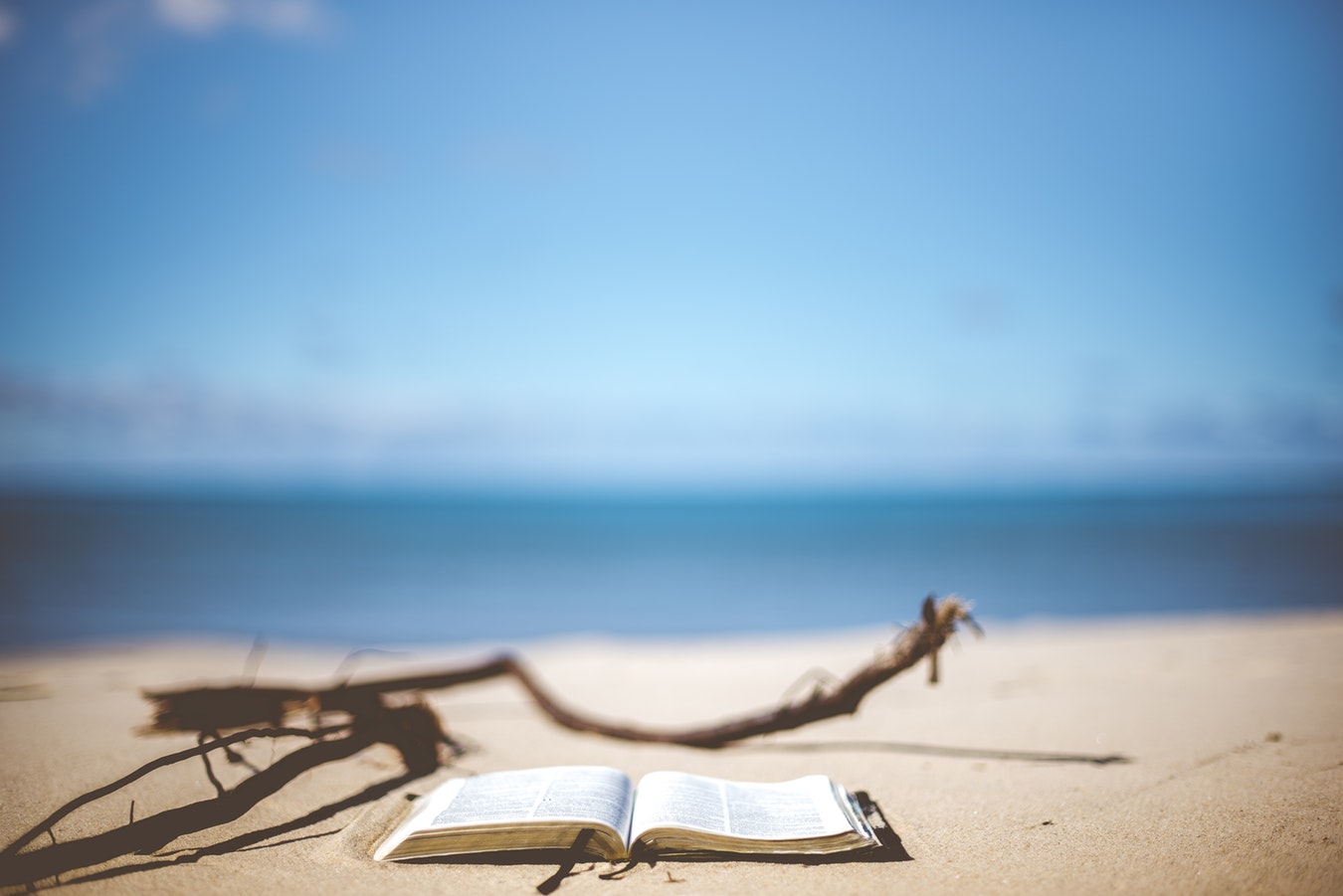 I love the beach. And I read a lot. I like reading on the beach, but I am not a fan of beach reading. Beach reading is generally defined as light, pleasurable, contemporary fiction, often with some romantic angle. This is a genre I could not imagine more unappealing.

So none of these qualify as “beach reading,” but here are a few of the highlights of my reading list since my last update six months ago (https://blog.angelesadvisors.com/2017/12/not-recommended-reading/).

Enemies and Neighbors, Ian Black. There is no ground-breaking research or insight here, but I found this to be the most balanced history of Israeli-Palestinian relations I have read. Black, a journalist for The Guardian, liberally shares the blame on both sides for missed opportunities for accommodation, but concludes that Zionism and Palestinian nationalism were and are irreconcilable, with no end in sight to the conflict.

The Garments of Court and Palace, Philip Bobbitt. This book is a narrow, but important contribution to understanding the riddles and contradictions of Machiavelli’s political thought. Bobbitt ties together Machiavelli’s two most famous works, The Prince and Discourses, in an attempt to reconcile disparate concepts, debunking many of the common interpretations of his most famous phrases (especially, the end justifies the means, not at all what we think Machiavelli meant). Bobbitt’s “breakthrough” comes by seeing Machiavelli as the first modern political scientist, the first to build a framework for how to govern the modern political state in the form of constitutional principles. It’s not surprising that Bobbitt, a constitutional scholar now at Columbia, reads Machiavelli through the lens of constitutional law, and the book is written in an erudite, somewhat ponderous prose, but Bobbitt offers a rich perspective on interpreting Machiavelli, and makes a strong case for him as “the most influential political theorist since Aristotle.”

Nixon, John Farrell. I’ve read dozens of books on Nixon, of the hundreds, if not thousands, that have been published. This Nixon is straight biography by a former journalist, and is the best single volume biography on Nixon I’ve read. Farrell provides rich context for the environment and times in which Nixon lived and the evolution of his political ideology. Farrell balances Nixon’s strategic brilliance and his deep personal flaws, and embraces Nixon’s contradictions with equanimity.

An Odyssey, Daniel Mendelsohn. Do we need another scholarly analysis of Homer’s The Odyssey? Two aspects make this book special. Most importantly is the voice of Daniel Mendelsohn, one of the most brilliant people I have ever heard lecture. His assessment of Homer is succinct and insightful, painting a vivid picture of both the personal, as in Odysseus’ yearning and cunning, and the metaphysical, as in journey, reflection, and discovery. The story is humanized further when Mendelsohn’s father audits his class at Bard College, promises to sit in the back and not speak, and ends up enthralling the students and embarrassing the professor.

Janesville, Amy Goldstein. There seems to be a surge of books about the evisceration of working-class communities told through the lens of individual stories. Some are quite good, most lack depth or insight, but this one is exceptionally researched and told. Janesville, Wisconsin is a company town, General Motors in this case, and when the plant closes in 2008, the impact is pervasive. Almost every family in town struggles to find employment, but mostly, to maintain dignity. The plant closing both tears the community apart and, in some ways, brings it closer together. Goldstein, a reporter for the Washington Post, tells the story of this community with empathy.

Beethoven’s Symphonies, Lewis Lockwood. Lockwood is the definitive living source on Beethoven’s life and work. His 2002 book, Beethoven: The Music and the Life, is the best single volume overview of this genius. This new book is a deeper dive into each of his nine symphonies, offering new research into the artistic development of each one, developed from exhaustive notes in Beethoven’s own hand, as well as a musical analysis of each symphony. The earlier biography is suitable for general audiences, but I think this one requires both moderate understanding of music theory and a strong familiarity with each work. If you possess both, this book is richly rewarding.

Zapped, Bob Berman. Everything you wanted to know about light is here from poplar science writer Bob Berman. Actually, it’s more than everything you wanted to know because you probably did not know what there is to know about light in the first place. You may recall from high school that visible light is only a tiny part of the electromagnetic spectrum, and Berman explains each part from gamma and X-rays through ultraviolet and infrared and microwaves. What we see is not what there is.

A Horse Walks Into A Bar; To the End of the Land, David Grossman. No summary can adequately describe the unique voice of David Grossman, an Israeli author. A Horse Walks Into A Bar is a transcript of a stand-up comedian’s set in a dingy night club. I did not find the jokes funny, although some may, but this is not a book about jokes. It is part commentary on modern Israeli life, and part reminiscing of a sad childhood, bringing in audience members along the way to sympathize, criticize or argue, or all three simultaneously. A Horse Walks Into A Bar won the prestigious Man Booker Prize last year, but I preferred Grossman’s earlier (2008) book, To The End of the Land. A mother sends her son off to the army, and embarks on a trek across the country. Her relationships with her son(s) and father(s), her struggles with both self-doubt and joy, all woven in a mystical, magical, yet very real, human world, make this a very special book.