FROM THE KENTUCKY COAL MINES TO THE CALIFORNIA SUN 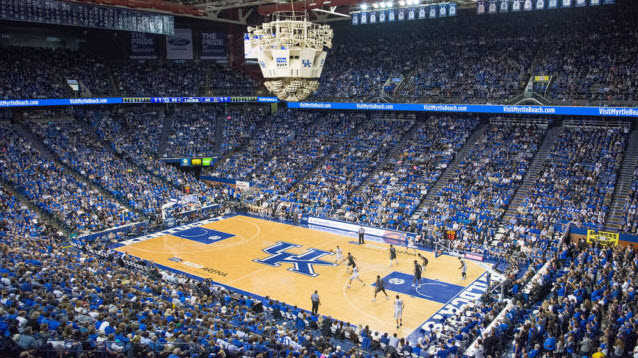 Rupp Arena is one of the iconic venues for college basketball in the country. It is named for Adolph Rupp, the legendary coach of the University of Kentucky, from 1930-1972.

Rupp won five national championships at Kentucky, was national coach of the year five times, is the fifth-winningest coach in history, and is a member of the Basketball Hall of Fame. From the bench, from the stands, and from the sofa, I have watched tens of thousands of hours of basketball, and have long-wanted to see a game at Rupp. So this past weekend, I went. 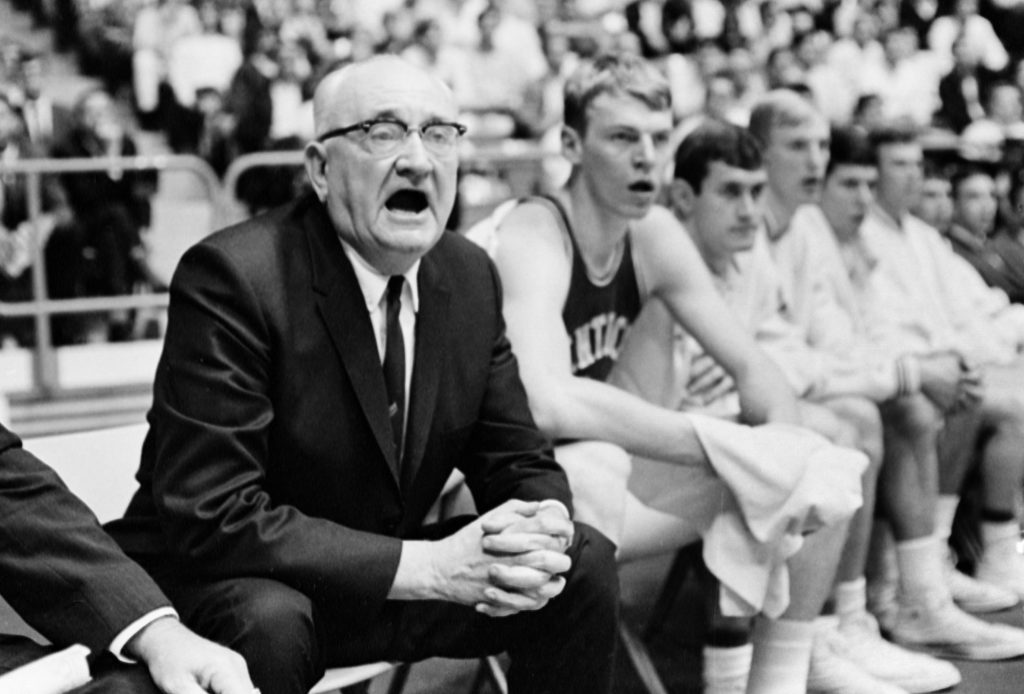 According to Pew Research, half of Kentuckians are Evangelical Protestants (https://www.pewforum.org/religious-landscape-study/state/kentucky/), but the Pew pollsters conducted the wrong survey. I’m pretty sure that the two most popular religions in Kentucky are basketball, specifically the University of Kentucky basketball, and bourbon. While I have not spent tens of thousands of hours sipping bourbon (I’m working on it), the idea of spending a few hours on the Bourbon Trail was very appealing. 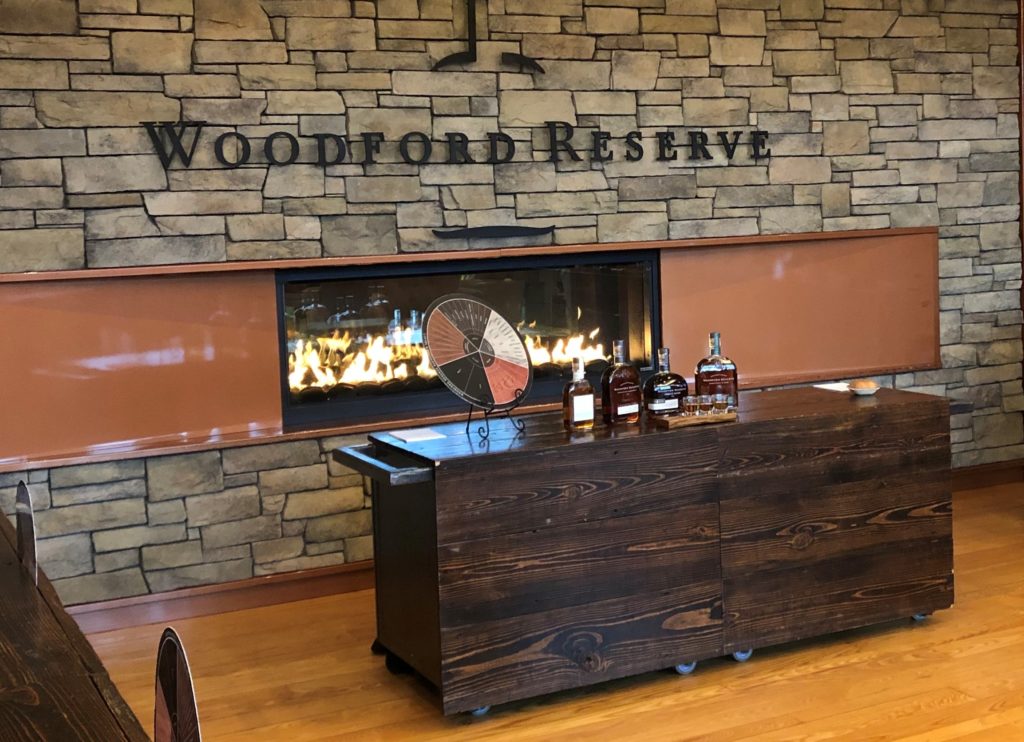 The game was fine (Kentucky beat Alabama, 76-67), and 23,000 fans went home happy. Most major college basketball arenas run electronic ads, and one I particularly noticed at Rupp was from Friends of Coal. I thought: that there’s something I’ll never see in Los Angeles. It turns out Friends of Coal is a group “dedicated to informing and educating Kentucky citizens about the coal industry and its vital role in the state’s future.” (https://www.friendsofcoal.org/). To get its message out, it sponsors University of Kentucky basketball, and offers an official state license plate, more than a few of which I saw on the roads. 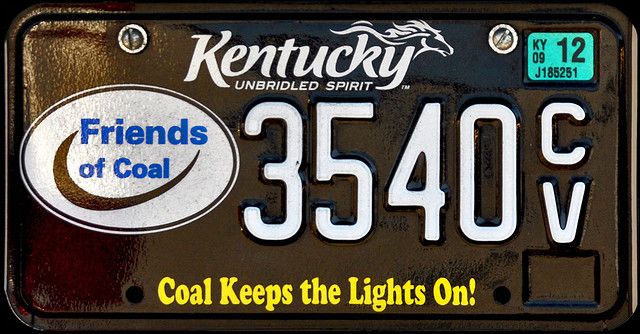 Seeing the ads for Friends of Coal distracted me (a little) from watching the basketball game. I was surprised to see the ad, and surprised to think that coal had any friends at all. The exigencies of climate change and the urgency to slash carbon emissions require an effective total ban on the use of coal (best achieved through carbon pricing that appropriately reflects the environmental cost of emissions). Friends of Coal? What about Friends of Earth?

It didn’t escape me that Mitch McConnell, leader of the U.S. Senate, represents the state of Kentucky. He has acknowledged that human behavior is causing a warming of the Earth (https://thehill.com/homenews/senate/435904-mcconnell-i-do-believe-in-human-caused-climate-change), but opposes efforts that would threaten the economy in Kentucky coal country. It would be nice to think that our political leaders would act in the best interests of our world, even if that brought additional burdens to the people who elect them. But that is an unrealistic standard. Given the importance of the coal industry in his state, McConnell’s position on climate change is understandable, made clearer when you actually visit coal country, even if you disagree with it.

Basketball and bourbon are two excellent reasons to visit Kentucky. The rolling hills and horse farms of eastern Kentucky are magical, a truly beautiful landscape, even in winter, even in the rain.

There is no substitute for physically visiting a place. My mind was not changed on the pressing need for action on climate change, but seeing first-hand the narrative in another part of the country helped me appreciate that we are not going to make progress unless we address the legitimate concerns of everyone, including those who dig coal for a living. Telling them to find other work, or to move to a big city, or to get some education is not only patronizing and insulting, it will be ineffective. For those who want action on climate change, we should probably start with some proposals on how to help those whose livelihood and communities will be disrupted.

Perhaps the most famous, certainly the most momentous, game in college basketball history occurred on 19 March 1966, the finals of the NCAA men’s basketball championship. The University of Kentucky was ranked first in the nation, heavy favorites against Texas Western, making their first appearance in an NCAA finals. The game was never really close, but more important than the outcome was that Texas Western was the first team in history to start five African-American players. There was not a single African-American player on the Kentucky roster. Texas Western won the game, 72-65.

Three years later, in 1969, Rupp recruited his first African-American player, center Tom Payne of Louisville. Rupp would never again reach the championship game, and retired in 1972. The 1966 championship game not only helped eventually to integrate the University of Kentucky basketball program, it helped to change the mindsets of those Americans who doubted a team made up of entirely African-Americans could win a championship. It was a small, but important, step in the civil rights battle.

We have become so polarized as a nation, listening only to those who confirm our views (“carrying signs [that] mostly say, hooray for our side,” as Stephen Stills so eloquently wrote), and shutting off those with opposing views. We will never get anywhere until we lend an ear, and then extend a hand, to our fellow Americans.

So here’s a new year’s resolution for you: visit someplace in this country you’ve never been to before. It may give you a deeper appreciation for others, and help to heal our widening rifts. That won’t come from our political leaders, which is why it must come from you.

A massive and deadly storm was disrupting the entire Midwest, and I was grateful to get back to California. But there’s a whole country to see, from the Kentucky coal mines to the California sun, as Janis Joplin wailed. Go see it. But go see it with an open heart. 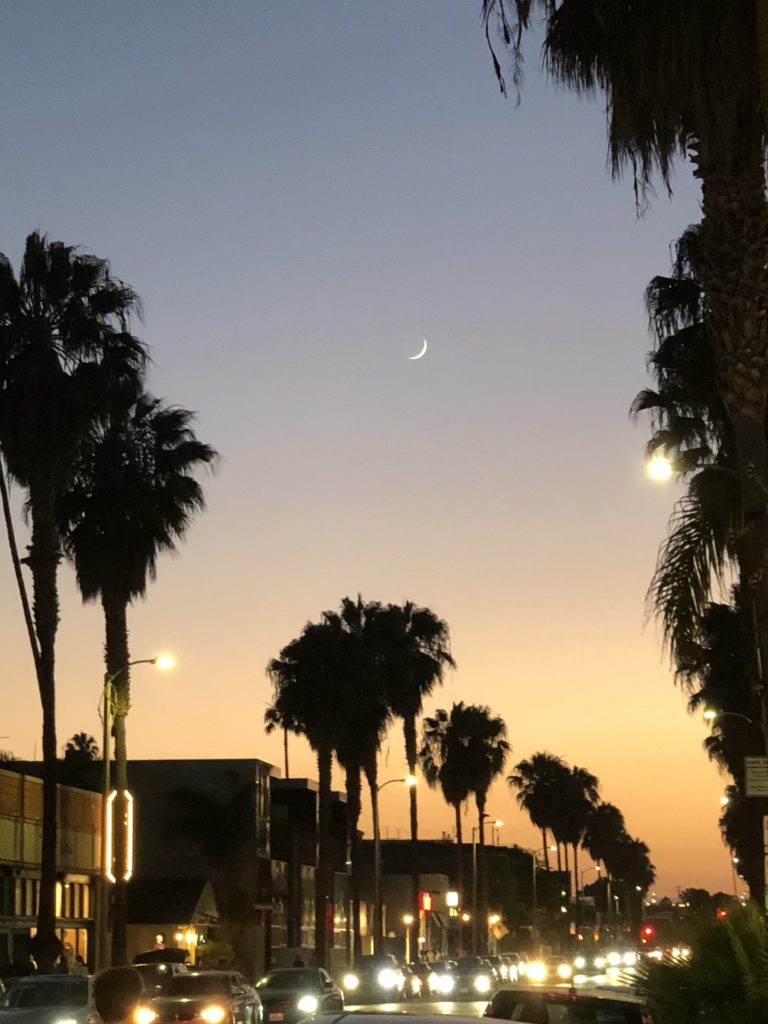