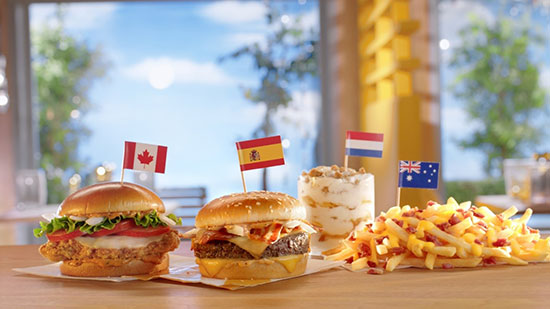 Bacon sure is popular. McDonald’s, which probably has the best pulse on Americans’ culinary tastes, introduced Cheesy Bacon Fries for a few months earlier this year, to great acclaim, and this week announced it is rolling it out nationwide next month. In that same announcement (https://news.mcdonalds.com/stories/our-food-details/worldwide-favorites-menu), the company also said it would add a new Grand McExtreme Bacon Burger, which has been very popular in Spain, to its worldwide menus. Between the two items, you’ll get 1347 calories and 115% of your daily fat quota (78 grams). 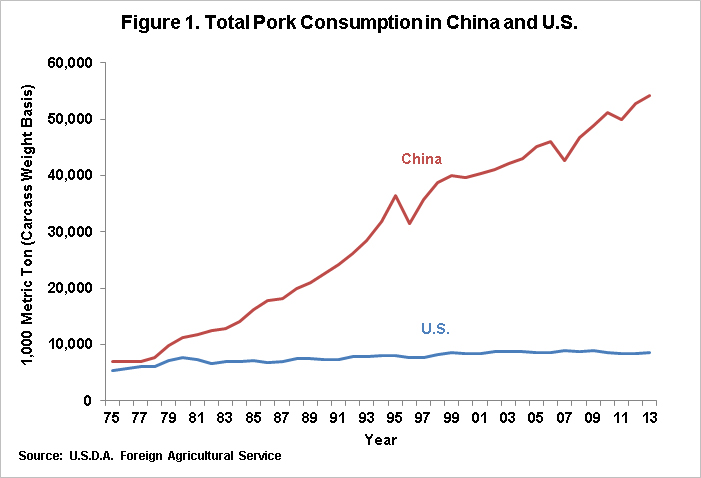 African Swine Fever was first described in Kenya in the 1920s. The good news (for humans) is that it cannot be transmitted to people, and it is not a food safety issue. The good news (for American farmers) is that the disease has never (yet) occurred in the US. The bad news (for pigs) is that it is a highly contagious virus with no known vaccine and is 100% fatal. The only treatment we know is to destroy every infected animal.

The first cases appeared in China last August, and the Ministry of Agriculture and Rural Affairs (MARA) assured everyone that the situation was under control. But it appears they miscalculated. The disease has spread in China (see map below), and also to Vietnam and Mongolia. Given the four-month gestation period for pigs, and the time to wean, nurse and feed pigs, it will probably be 20 months before the outbreak can be contained. The USDA estimated last month that more than 130 million pigs in China will have to be destroyed this year. 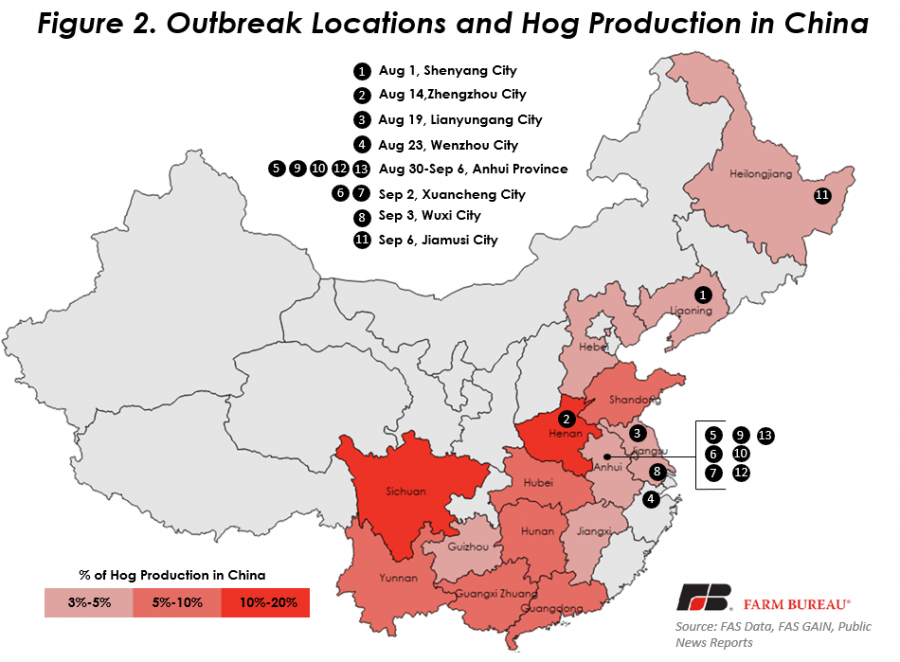 Lean hog prices in the US are up 70% in the past three months (graph below).  The Chinese Ministry of Agriculture warned last week that prices could surge another 70% later this year.

Interspersed among this mix of insatiable demand, plummeting supply and soaring prices is the on-going, and escalating, trade war. Last year, China slapped a 62% tariff on US imports of pork in retaliation for US tariffs, hurting Chinese consumers in the form of higher prices, and American farmers in lost export revenue, estimated to be over $1 billion. There are few winners in a trade war.

The genesis of the phrase bringing home the bacon is unclear, but the best origin story is that of the Dunmow Flitch, so that’s what we’ll go with. In the year 1104, in the town of Great Dunmow in Essex, a couple so impressed the Prior of Little Dunmow with their strong marital fidelity that he awarded them a flitch (side) of bacon. Centuries later (c. 1395), in The Canterbury Tales, Geoffrey Chaucer references this tradition:

But never for us the flitch of bacon though,

That some may win in Essex at Dunmow.

To this day, every four years, the town of Great Dunmow holds the “Flitch Trials,” in which couples compete to impress upon a jury of six local bachelors and six local maidens of their unbreakable marital fidelity. The next Trial will be held in February 2020 (https://www.dunmowflitchtrials.co.uk/). Tickets are just £45/person. Which, at the rate we’re going, may be cheaper than buying a flitch of bacon. 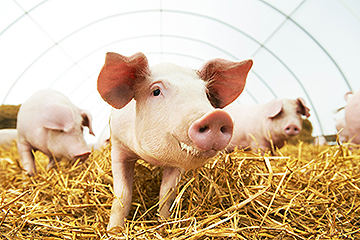