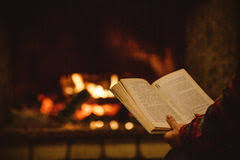 Time for my semi-annual book perspective. I read a lot of books, but truthfully, most of them I move through pretty quickly. In the non-fiction world, I find many to be one-dimensional, perhaps an interesting idea appropriate for an essay, but hardly requiring the expansive exposition of a full book. In fiction, I encounter good writing, but rarely transcendent prose. Here are five books that I especially appreciated in the latter half of this year: 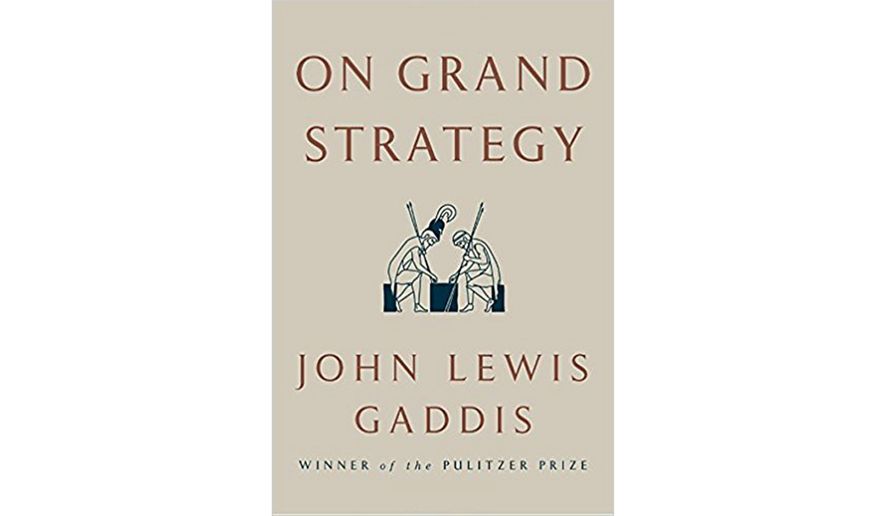 John Lewis Gaddis, the dean of military historians, gives us a glimpse into his course at Yale with ten chapters on various military leaders. He writes critically of famous conquerors such as Xerxes, Alexander, Julius Caeser, Pericles and Philip II of Spain, all of whom overstretched their circumstances and capabilities. Hitler and Napoleon are also critiqued, but Gaddis chooses Augustus, Elizabeth I, Bismark, Lincoln, Churchill and FDR as exemplars of great strategic leadership. Gaddis also praises St. Augustine, Edmund Burke and Isaiah Berlin, Sun Tzu and Machiavelli,  but his highest honors go to Clausewitz, and, most surprisingly, to Tolstoy, for showing us how to live with constraints and paradoxes. If you are a student at Yale, take his class. If not, read his books. 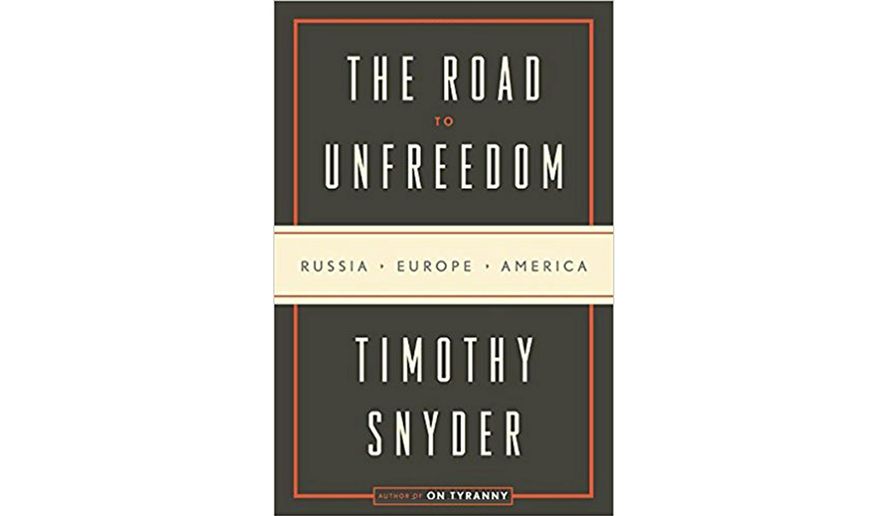 The Road to Unfreedom, Timothy Snyder

This book begins as an explanation as how Vladimir Putin expounds the narrative of Russia as redeemer of the many evils threatening its purity, thereby dominating the Russian people through persuasion and coercion. But Snyder, another Yale professor, and an expert in Eastern European and Russian history, does not stop with a critique of how Russia sees itself in the world or Putin’s tactics in maintaining power. He traces Putin’s lies, myths, distractions and crises to the present political conditions in many parts of the world, especially in the United States. The parallels with Putin are disturbingly similar, and the risk of falling into “unfreedom,” is rising.

The Only Story, Julian Barnes

Julian Barnes writes with wit and emotion in this story of a teenage boy and a middle-aged woman who fall in love in 1960s Britain. The relationship is awkward, especially in the context of the social mores of the time, but their love is genuine. As one partner degenerates into alcoholism and mental instability, pushing the other away, we feel the strains and pains of a dying love. But the original flame of love is never fully extinguished, and in the end, that is the only story. Four college friends move to New York to begin their various careers, promising to remain close as the years pass. Each character is richly drawn, at times exaggerated into caricature, but we connect to their lives and emotions. This book is beautifully written, but it’s the surprise discovery of a traumatic past that is both painful to absorb and impossible to forget. 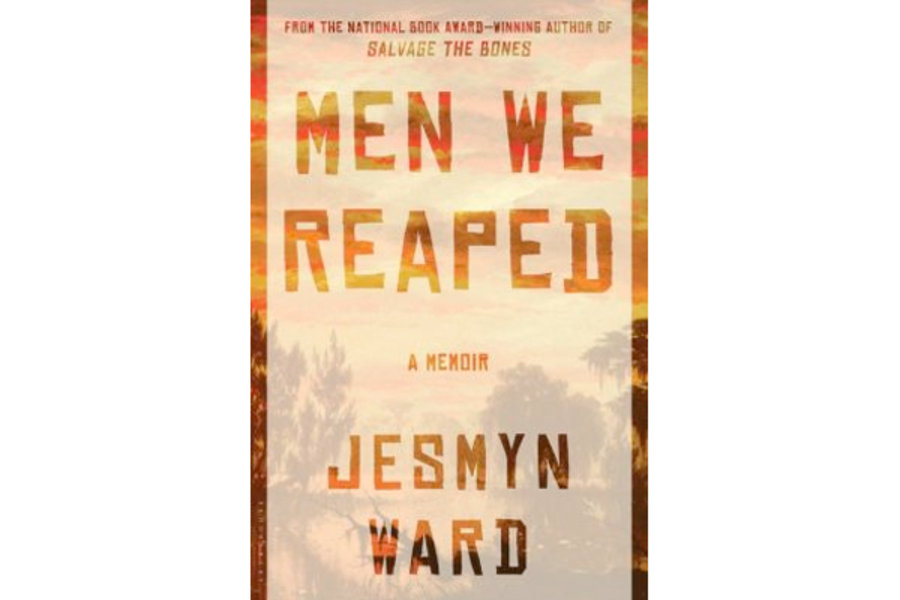 This is Jesmyn Ward’s autobiography of growing up in rural Mississippi. She re-creates her world through her observations of the men in her life: her father, brothers and friends. While it is her life, the book is really about the experience of African-American men in the rural South. In her talented hand, we are led into that foreign (for many of us) world, and are given the gift of a glimpse into the daily struggles, tragedies, and occasional joys of this besieged community living among us. Somber and acerbic, eloquent and poignant: Jesmyn Ward is a rare talent. This book moved me deeply.