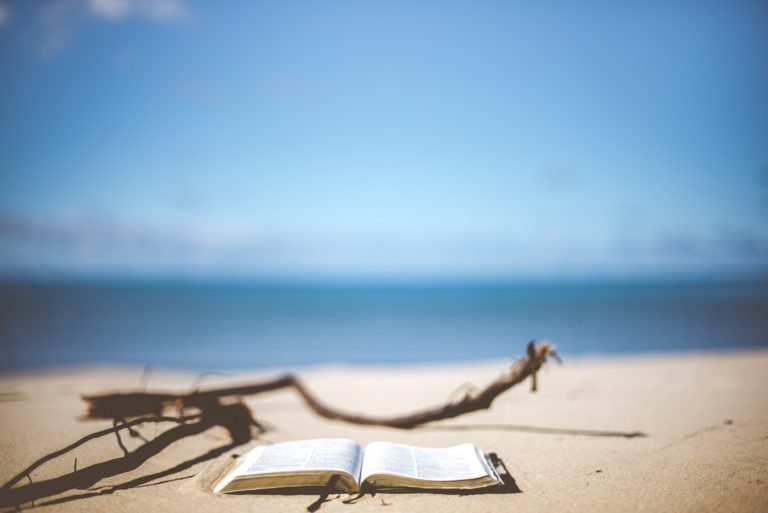 A few more outstanding books for your summer reading… 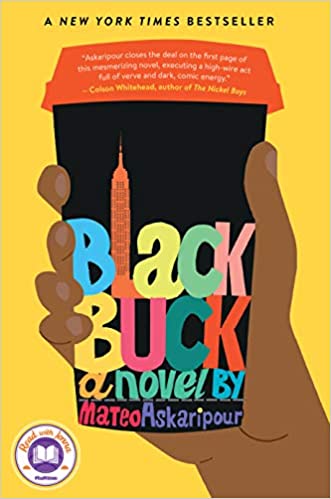 This is an exceptional debut novel about a brilliant (Bronx Science valedictorian) Black man working at a Starbucks for unclear reasons: a lack of ambition, a desire to take care of his mother, fear of failure, who knows? He meets a customer who leads a start-up selling mental health services to large corporations and is invited to join the sales team. His journey changes him, for better and for worse: midway through I wanted him to return to Starbucks and his old self. The book is satirical, funny, a penetrating examination of race and character and morality. It is a cautionary tale, but really it is a message of hope and encouragement for anyone to pursue their dreams in the face of obstacles. A very unique, special book. 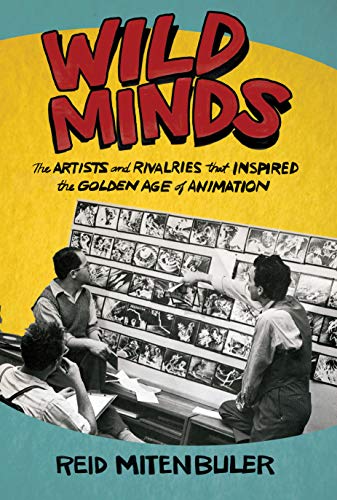 This is the colorful (sorry) history of American cartoon animation in its first half century. From Felix the Cat and Betty Boop, which dominated culture in the 1920s, to Mickey Mouse and Bugs Bunny in the 1930s and beyond. There is only passing mention of Theodor Geisel and Charles Schultz, but their influence really flourished in the 1960s and later, and this book essentially ends with the death of Walt Disney in 1966. The birth of this new technology, marrying cartoons with movies, was largely trial and error, and most early animators also had to invent the machines to process and project the artwork. Imagine hand-drawing 24 individual slides per second of film! Efficiency gains were realized when animators realized they could draw a background once and then draw each subsequent cell on a transparency overlay, saving a lot of time. Studios eventually adopted assembly-line processes by dividing the work among the highest skilled (who drew the most difficult poses), the intermediate artists (who drew most of the standard scenes), and the semi-skilled (who filled in the colors). I can’t claim a strong affinity for cartoons (or any stronger than most people), but the history of how this industry developed, the personalities of the artists and their characters, the seriousness of this art form, were all fascinating. 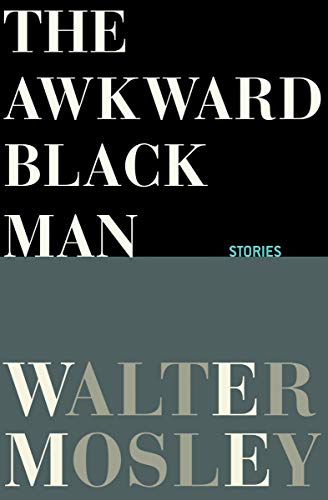 Walter Mosley has been one of my favorite authors for decades. He is the heir to Raymond Chandler: Easy Rawlins is as memorable as Philip Marlowe, his postwar Los Angeles as vivid as Robert Towne’s prewar Chinatown. Mosley has left Easy Rawlins behind in recent years, but has not lost his gift for character and scene. This book is a departure from his novels, a selection of short stories, mostly depicting the struggles of everyday life of ordinary people. Not a word is wasted or misplaced in these haunting, poignant stories. 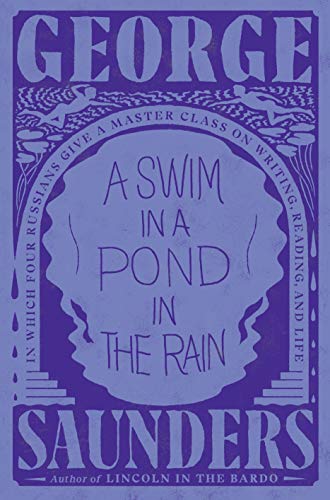 A Swim in a Pond in the Rain, George Saunders

George Saunders gained prominence (and a Booker Prize) for his novel Lincoln in the Bardo. When not writing prize-winning novels, he teaches a master class in writing at Syracuse University, covering short stories by the great Russian authors of the 19th century. This book is essentially that class. Saunders breaks down each short story in detail, describing how each one “works” and why these great writers are great.  As importantly, Saunders explains why great literature matters, how it can shape our views of the world and enrich our lives. 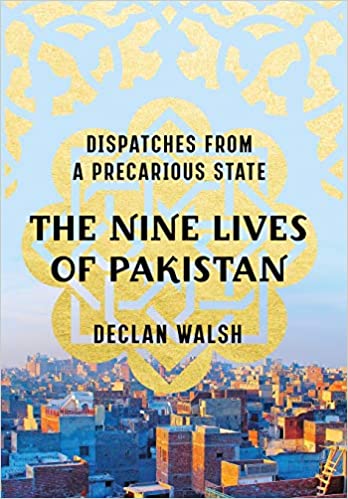 Declan Walsh is a journalist who spent a decade in Pakistan. This is his memoir, observations about the leaders and people and history of Pakistan. There is no deep analysis here, just a chronology of his travels and meetings and thoughts on what he sees. Pakistan matters because of geography, bordering India, China, Afghanistan and Iran. Walsh begins with its creation, carved out of the British Raj. He makes a strong case for British culpability for the greatest refugee crisis in history. Initial hopes for a secular nation at peace with India faded in time, and it was the Islamification imposed by General Zia, in a long line of military dictators, that really polarized the country. Walsh’s description of a country unraveling could be told too many times in too many places, but it is also a universal warning how extreme political views can lead a country into a descent to chaos.