In more ways than one….

We greeted the new year with an actual deluge, at least here in California, as the long-promised El Niño swooped in with force. Mudslides and traffic accidents are the prices we will pay to replenish (but only partly) our water reserves.

We were also greeted by a deluge in the markets, kicked off by Shanghai’s 7% decline on the first trading day of 2016 as investors there spent the holidays musing over the state of the Chinese economy and concluded it is not good. The ripple traveled around the globe, although dissipating with distance, as ripples do. The rest of Asia fell 3%, Europe lost 2%, and by the end of the day the US was off 1.5%.  Still, it was the worst Opening Day since the horrible year of 2001.

Between the gloomy weather and the markets, it’s easy to let our moods sink too, so I’m pleased to offer some hopeful rays. The first is that opening day drops in January are historically followed by very strong rebounds the rest of the month (see Table below). There have been some exceptions (1957, 1978, 2008), but it’s a good bet (3 out of 4) that January will be a good month. 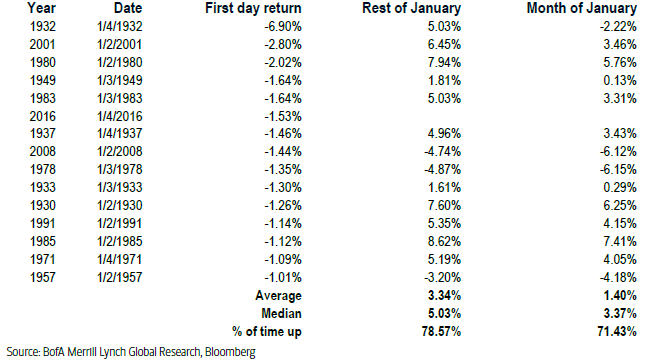 My second encouraging word is that we should all feel grateful for surviving the holidays. We may feel that the stresses of seeing families, traveling, presents given and received with disappointment are killing us, and in fact, they are. We are much more likely to die in the week between Christmas and New Year’s than the rest of the year (see Graph below). If you’re reading this, you have likely escaped a premature demise. Take heart in that! 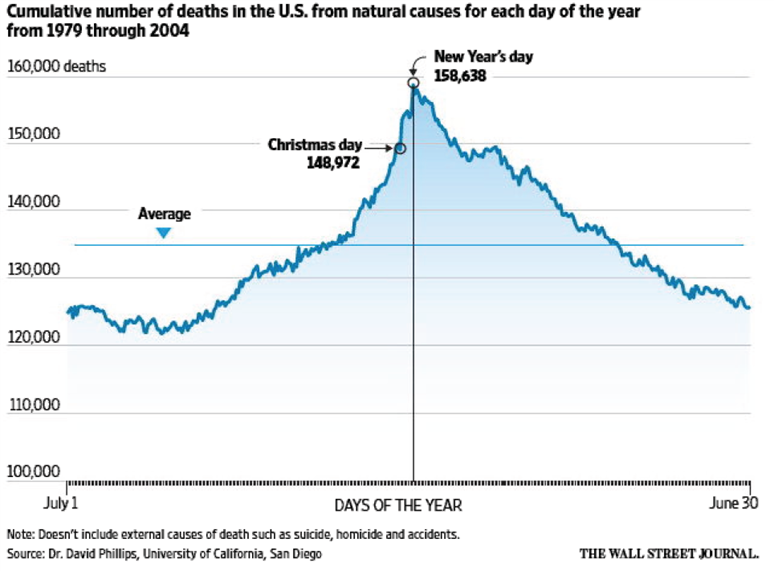 Louis XV (photo below, and author of the title phrase above), succeeded the most renowned king in France’s history. A tough act to follow, to be sure, but ascending to the throne at the age of 5, Louis reigned for 50 years. He wasn’t the Sun King (his father), but he became known as Louis the Beloved, which is pretty nice. It turns out that Louis XV, not the Sun King, was the real tough act to follow, as his son (XVI) had the misfortune to sit on the throne as the Revolution began. There was a reason that period was known simply as The Terror. The deluge was not water, but blood, including that of Louis XVI and his wife, Marie Antoinette.

Water is pouring down Santa Monica Boulevard, and blood is flowing through Wall Street, but Après le déluge, le soleil. 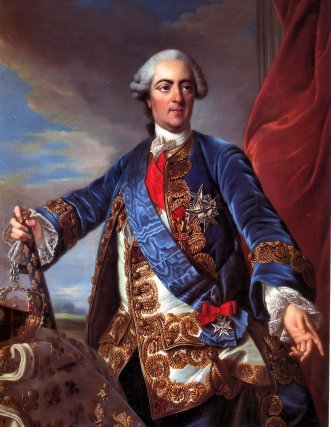